A little Jewel mixed with some Nora Jones and perhaps some Madonna or Katy Perry influences - these artists might describe the flavours in Lorraine Baron's two Debut Albums - You Promised Me, and SURRENDER - The Album.
Music came back into her life only a few years ago, when Lorraine was introduced to Jason Mraz's music, and she reconnected with just how powerful musical vocals, harmonies, and lyrics can be. She has natural musical vocal abilities, and has persistently developed the required skill sets to make her mark in the music industry.
She also is genuine and has something to say. Your musical spirit is safe in her creative hands.
Social networking and technology has allowed Lorraine Baron to work creatively with many other musicians from around the planet in both of her debut albums. Lorraine's genre flexibility is evident as her song writing crosses into many genres, including R&B, House, Jazz, Pop, Hip Hop, EDM, Latin, Folk and fusions of these.
​Please visit www.lorrainebaron.com to order a physical CD, to listen or stream, or for more information. 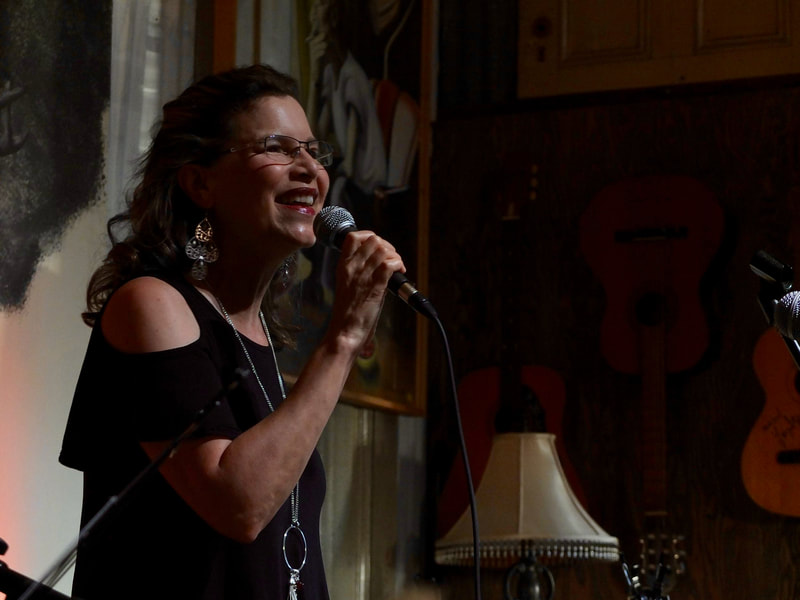 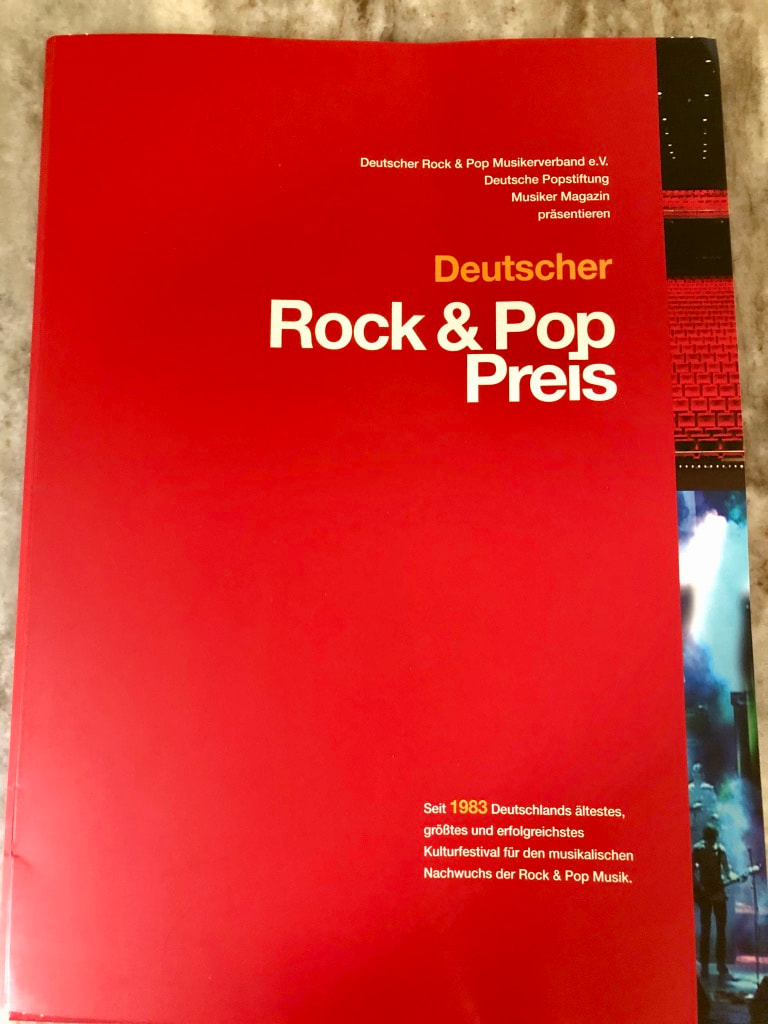 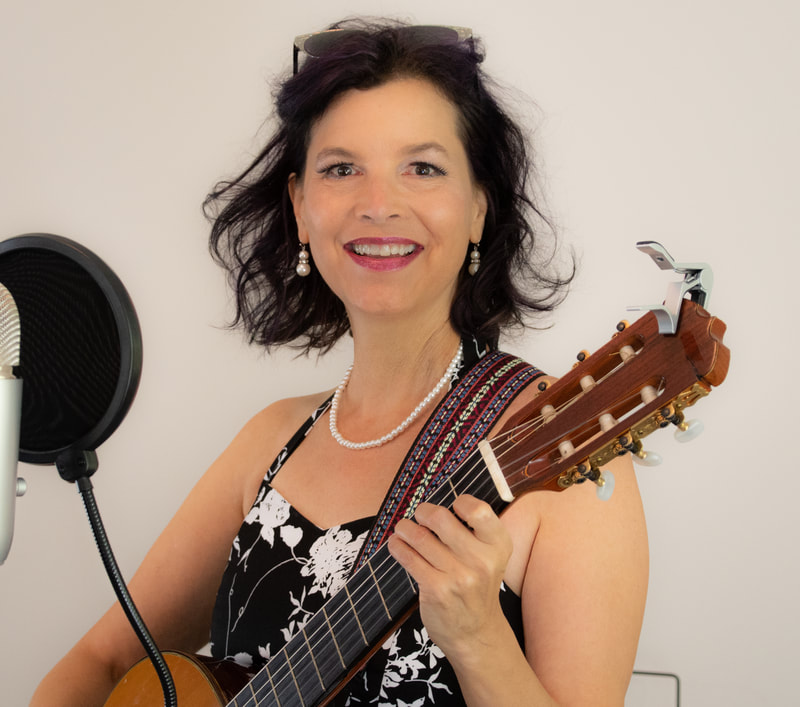 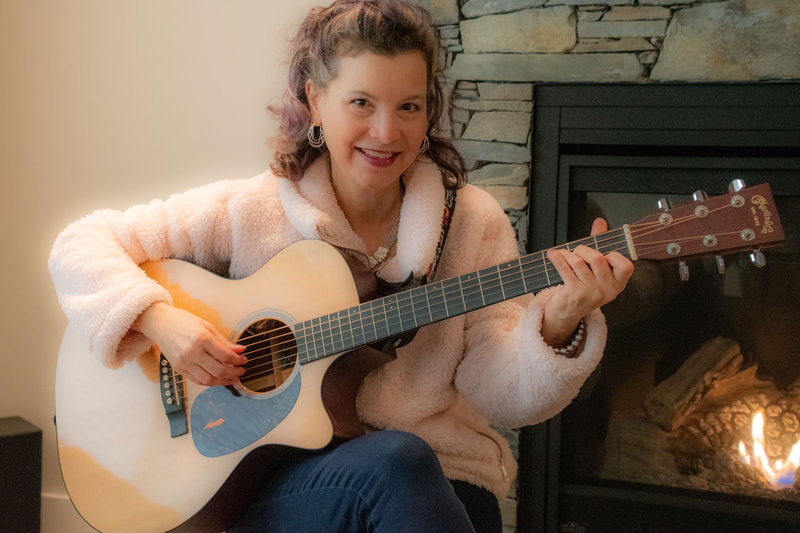 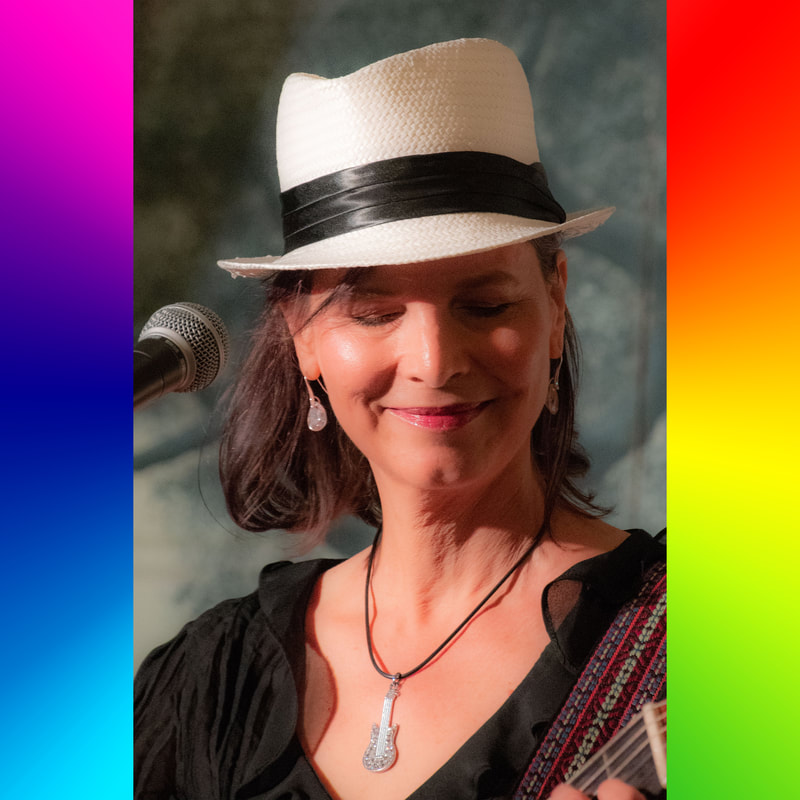 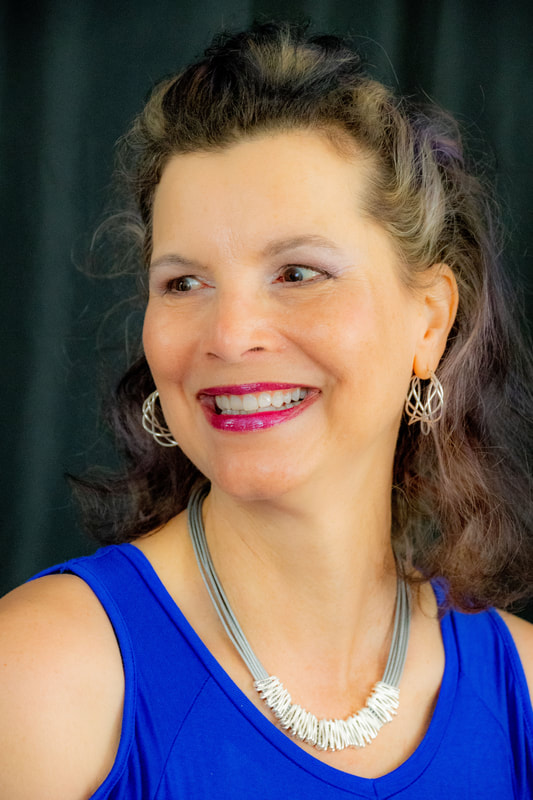 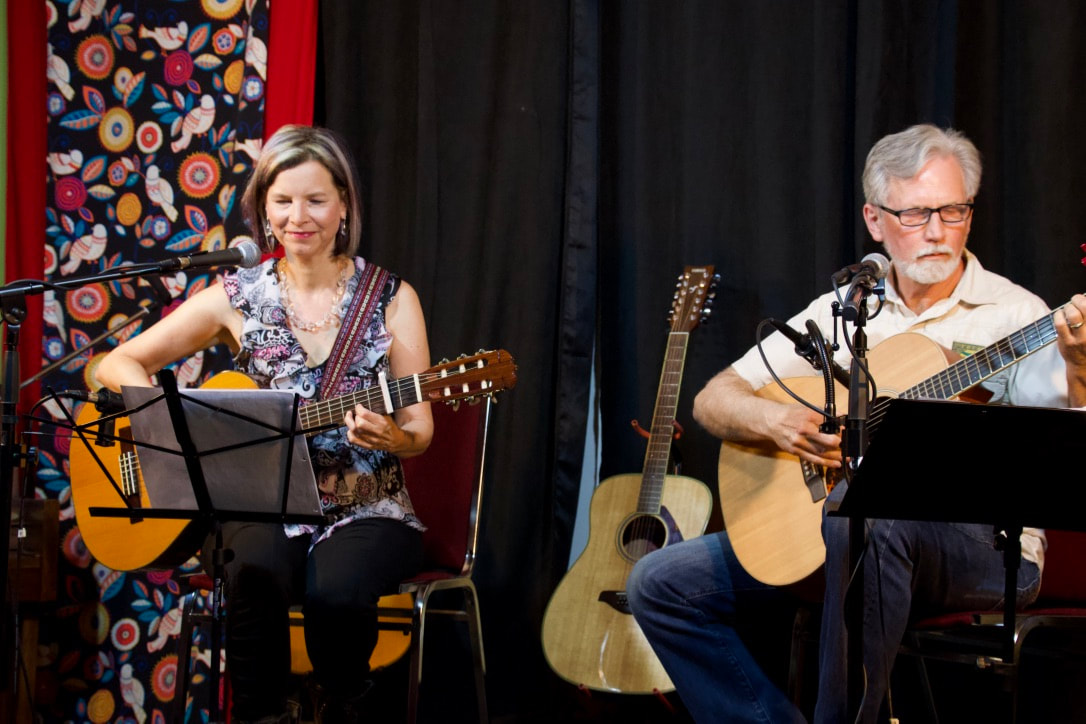 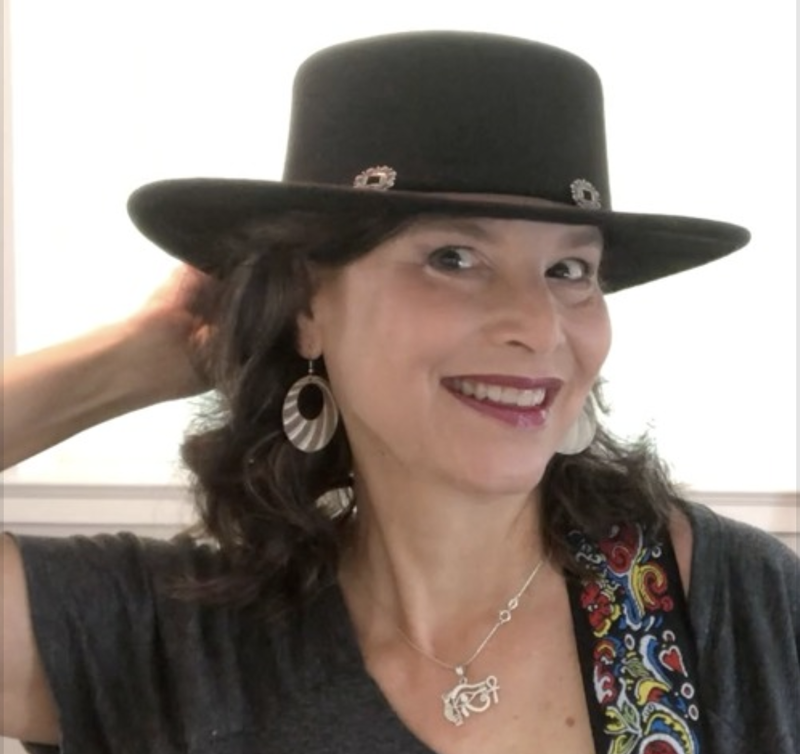 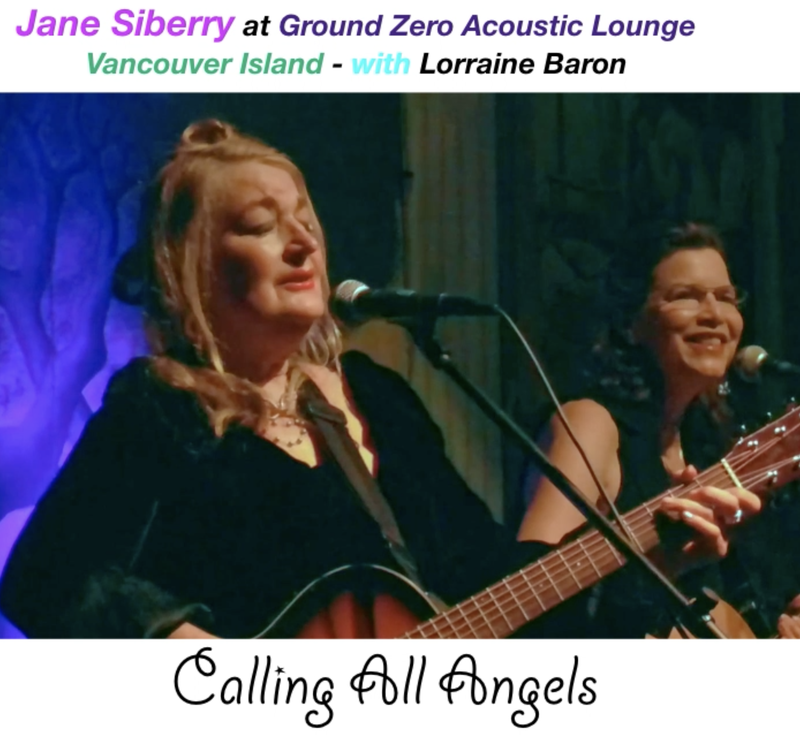 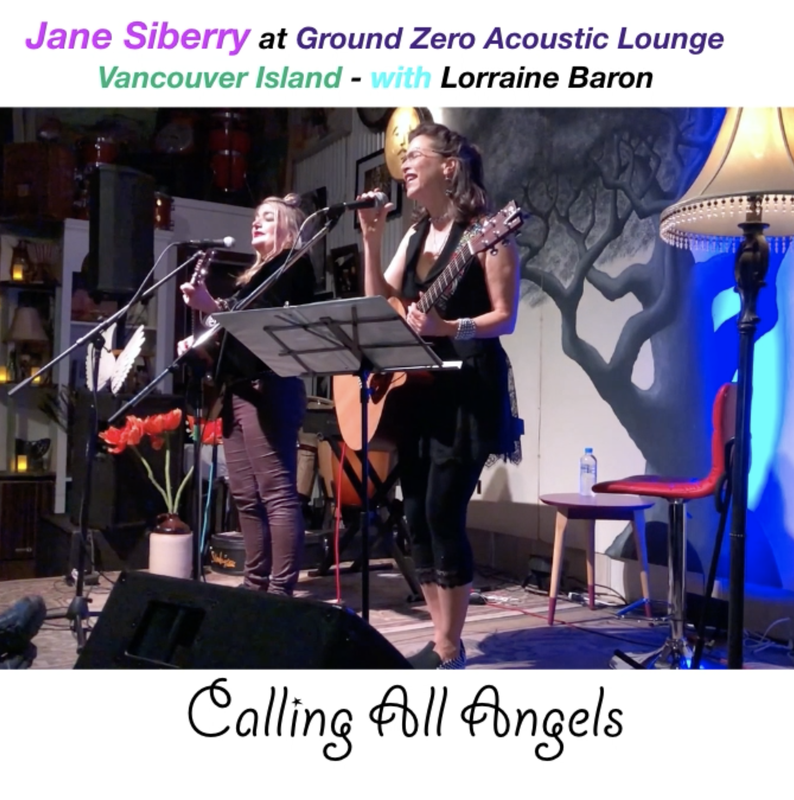 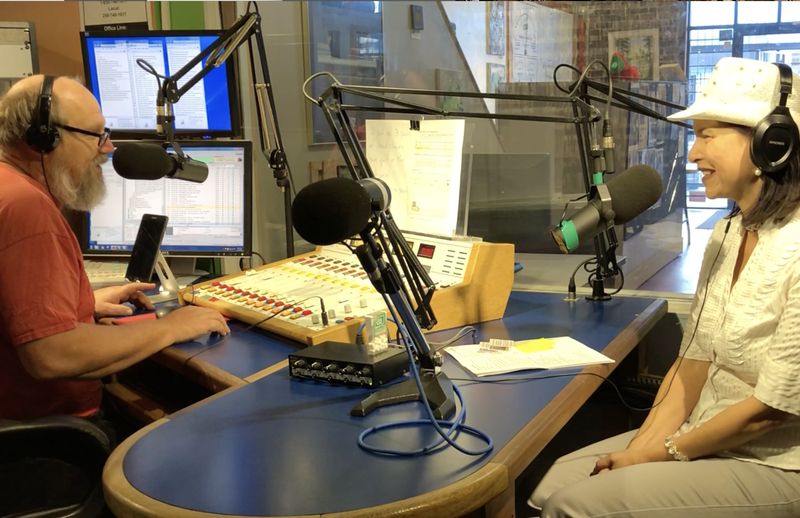 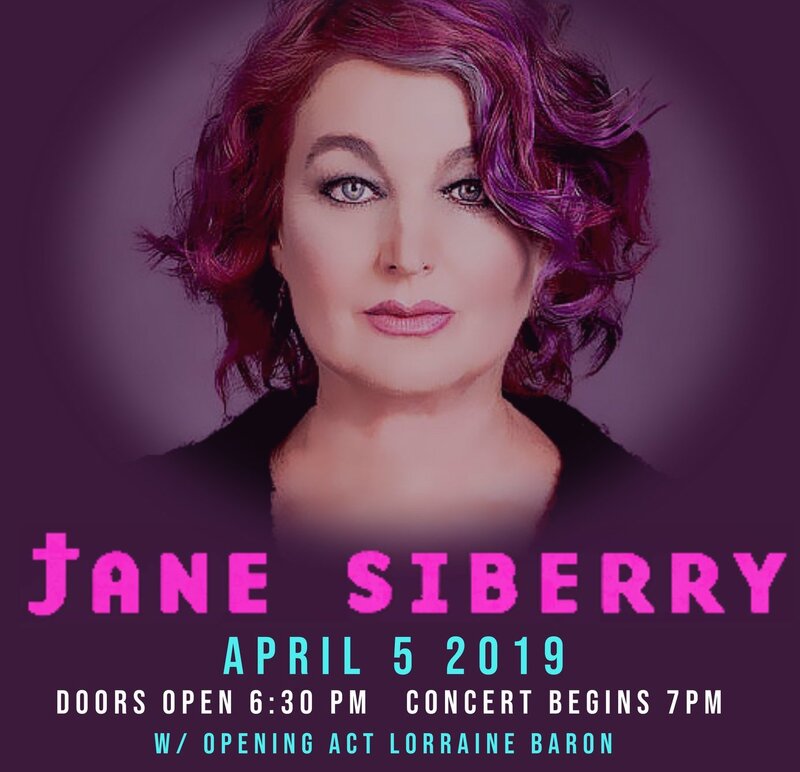 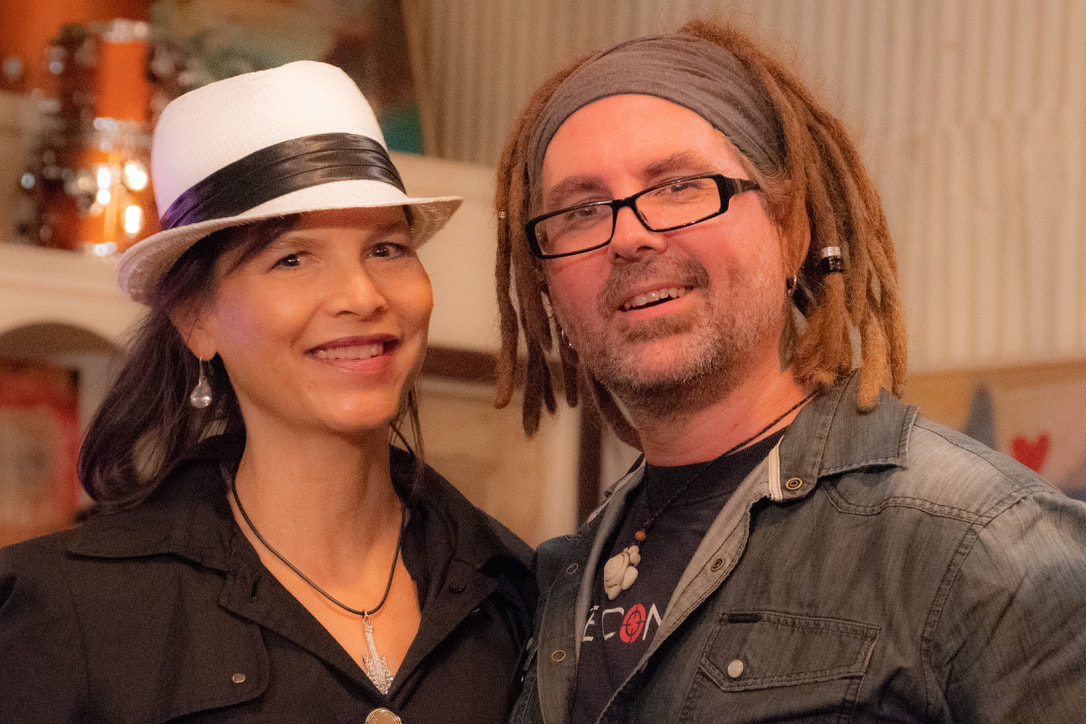 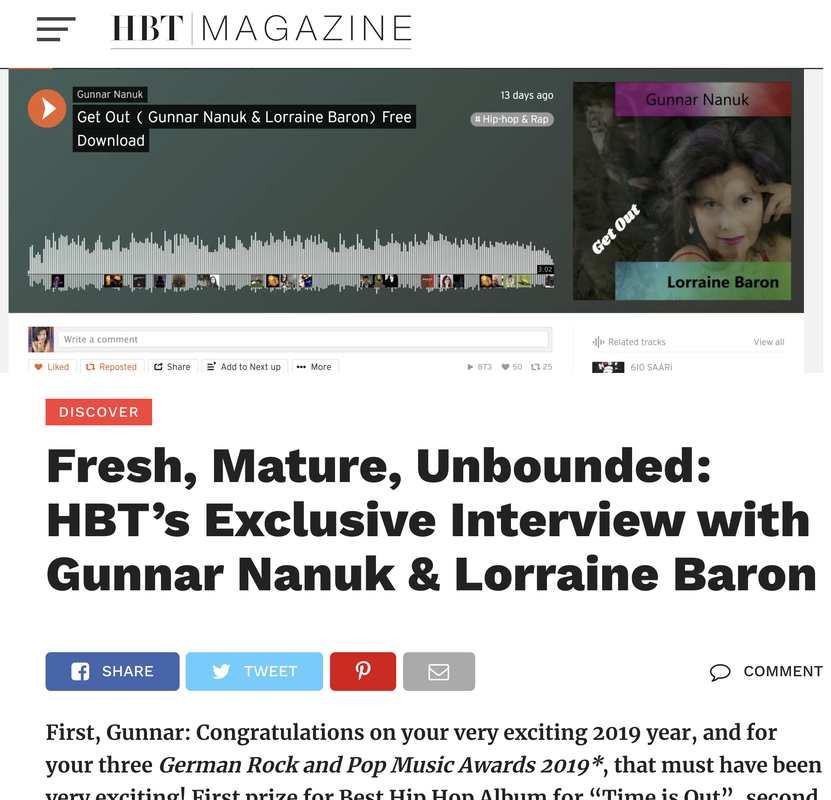 ​In Germany, there are over 300 national musicians’ associations and collecting societies.  The Certificate I received is from one of the leading professional association called the: “German Rock & Pop Musicians' Association (Deutscher Rock & Pop Musikerverband e.V.)”.  One of the services this organization provides is the certification of music that is well produced.  The document I received certifies that the song my German colleague and I created and produced is of high quality, and is, after an in-depth positive quality check of the recordings, recommended for awards applications, performances at concert organizers, city festivals, and use in clubs. In essence, receiving this certification allows for the song to qualify for the awards application process for this association, and, certification also indicates that the song is of high quality for use in many applications. 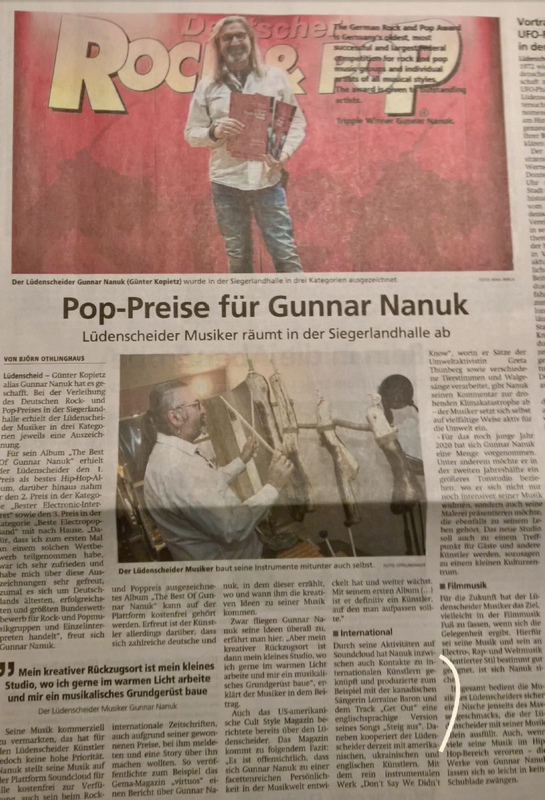